Any rule breakers and problem creators to report! Let us know!
Post Reply
8 posts • Page 1 of 1

Please find attached the ingame Screenshots of parental abuse (in open shouts) from noob characters despite your warning of banning all the chars in case of abuse by noob chars. The person is also challenging to post on the forum.

Wont write anything more than my expectation of serious action against these people, in the absence of which, everyone will start making noob characters and abusing each other.

Request you to also post on the forum about the name of the real characters being banned so that it serves as a lesson for any person trying to abuse from noob characters, only if is is convenient for you.

PS - I'll keep adding attachments further as only 3 attachments can be added in 1 post
Thanks & regards,
Weise 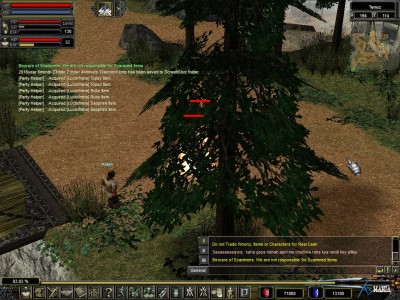 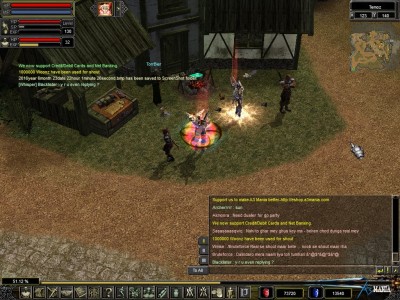 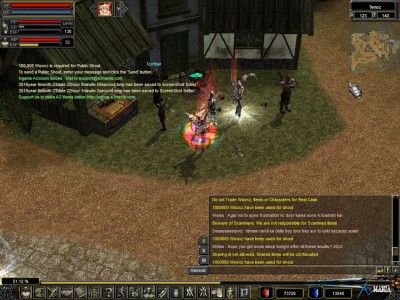 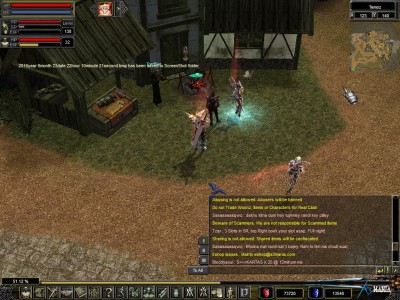 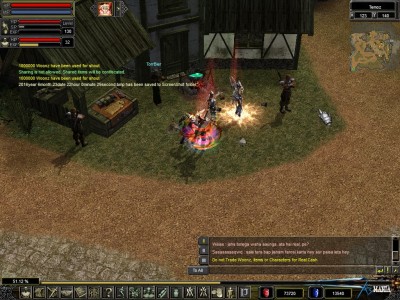 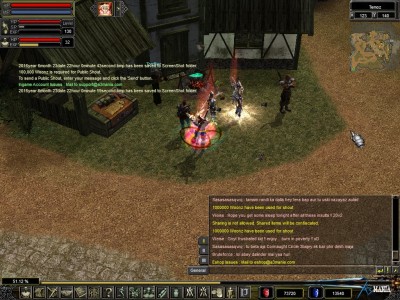 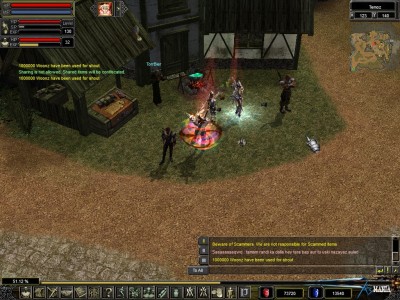 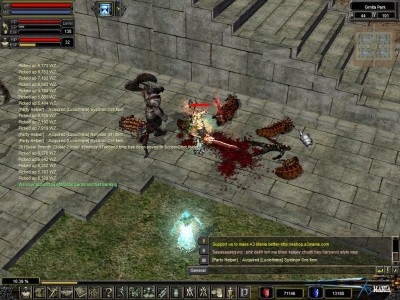 Please excuse me if I have made too many posts - but my intention is to make you aware of the abuses that have been given.. There are more and more abuse SS that I have - but restricting myself to these 17 SS (including all the posts on this thread).. I dont understand one thing that why some players are taking Game issues so personally and start abusing on Families.

This is the only reason i left A3india 8 Years ago.

i own 7 Characters in A3india and after that i deleted all of them.....the things gone wrong when PK PK starts in real life....