Any rule breakers and problem creators to report! Let us know!
Post Reply
12 posts • Page 1 of 1

What else these beggars can do. 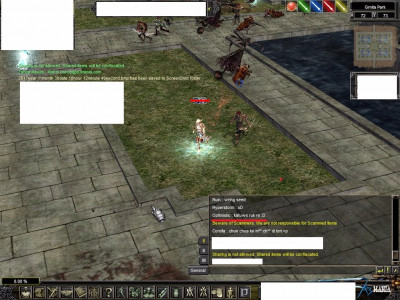 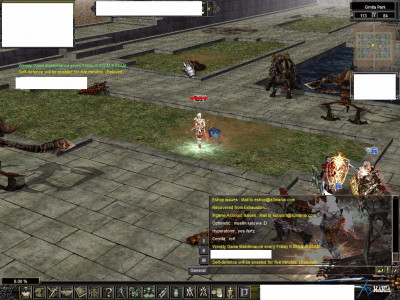 Off course it is an abuse against Muslims!

It remains to be seen that what action will GM take?

GM had banned Rinaya & Bruteforce indefinitely for the same offence.

Now will he ban this char or let him go scott free?

They also had used the above words against 'Sarah' .

Damn bad words really ban those players. Optimistic is thief he has no life and parents sent him legal notice. Notice is Thief is not our child. Thief guy actual place is "JAIL". Chor Chor perfectstorm-Optimistic-Aridaman-Evangelica-Daybreaker(RC char) - Corolla(Begged char).

It should be same person 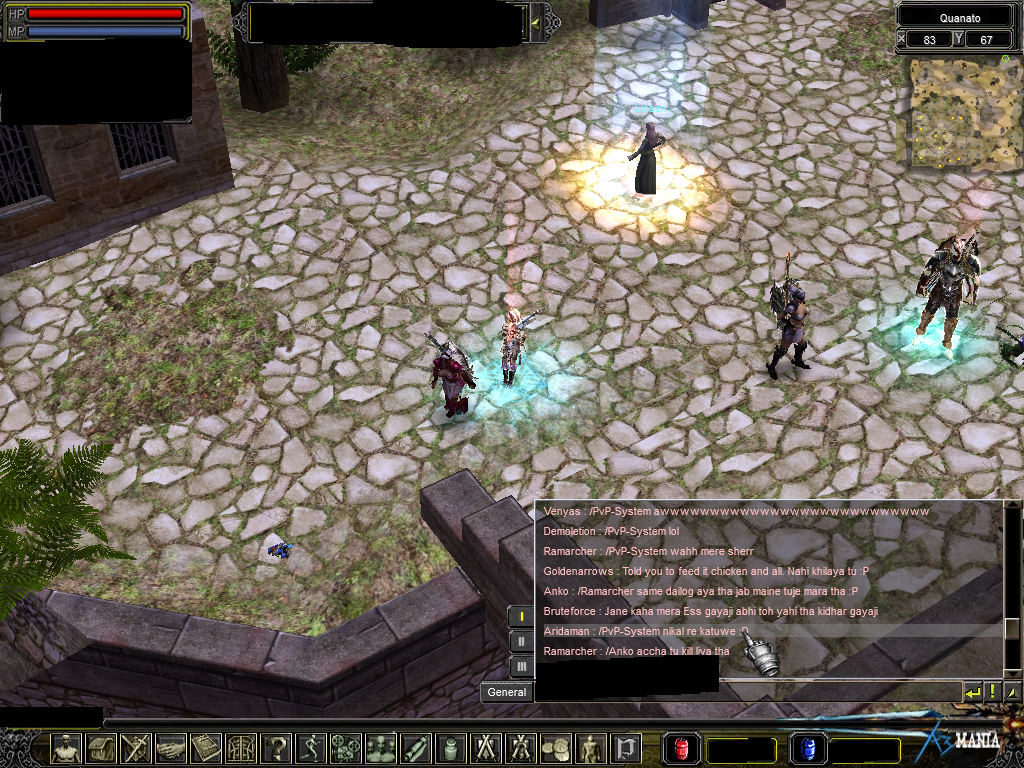 GM are you supporting those people or no worries for Religious abuse?

They broke up ROC. clearly
GM show your justice like justice league

What else they can do!!
I think they don't know meaning of friendship and religions.For Game they cant do anything.
If i am not wrong MARKZ,STARZ,DARKZ is also there friend and he is also a MUSLIM.

It seems that the GM has 2 parameters to judge abuses.

The abuses made by the sole lickers or brokers of the GM is not treated as an abuse while for the others it may culminate into an 'indefinite ban'.

This also shows how much concerned the GM is regarding racial abuse and abuse on the religion!

The brokers of GM can abuse on religion and will be allowed to go free? Or if the given abuse is not an abuse at all ... let the GM clarify so we can use that word also!!!

First the GM allowed Especia to use the 'special' Sunitz and disregarded all the complaints made against him. Then the GM allowed Rishab to use the server as if it was his property where the GM bowed down to his every will and fancies, till the money stopped flowing from Rishabh's side.

Now GM is bending his back for the in game brokers. Damn how much will you fall GM?

And all those Muslims who were shouting when Rinaya and Brute used the same words... where have they all disappeared now?

Or they still busy in licking the butts of the brokers??? Now this is not an abuse against Muslims! ROFL then what is?